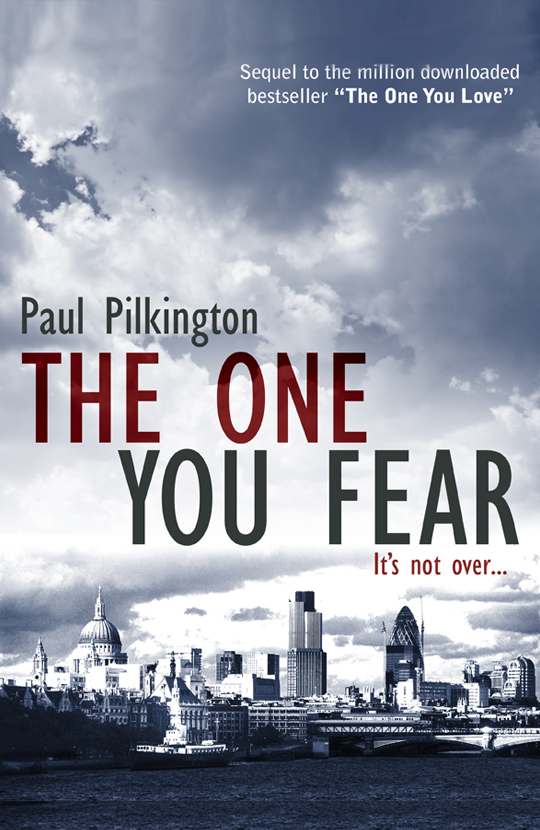 The One You Fear

The gripping sequel to the million+ downloaded mystery, The One You Love.
Emma Holden and her friends are trying to move on from the horrific events surrounding Dan’s disappearanec. But a shocking revelation drags them back into the nightmare and forces them to question everything they once believed to be true. More secrets will be revealed, more lies will be told, and more lives are under threat.

Packed with twists, turns and cliff-hangers, The One You Fear is an e-book bestseller. The self-published version of The One You Fear has sold over 100,000 copies since its release in December 2012. It spent several weeks in the top 100 of the UK Amazon Kindle chart, reached number one in the UK Apple iBookstore crime and thrillers chart, and has charted high in Australia and the United States.