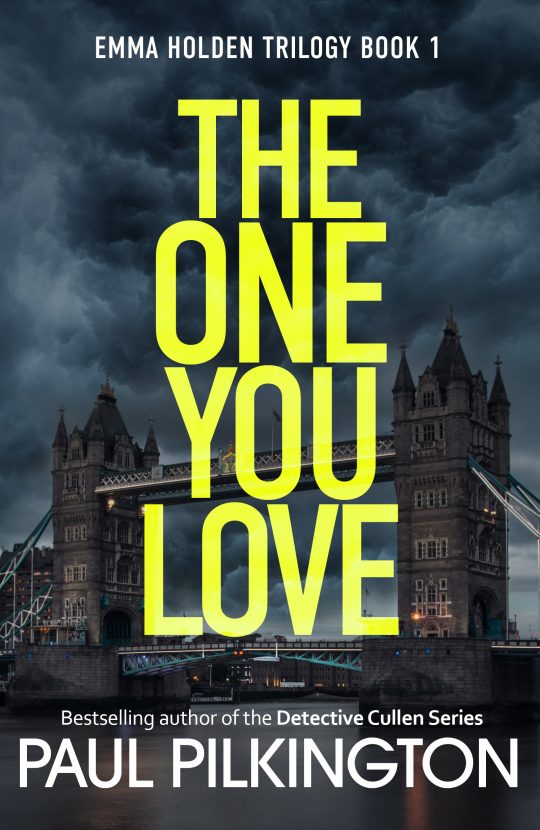 The One You Love

Emma Holden’s nightmare has just begun. Her fiancé vanishes, leaving the battered and bloodied body of his brother in their London apartment.

Someone is stalking her, watching her every move. And her family are hiding a horrifying secret; a secret that threatens all those she loves. In a desperate race against time, Emma must uncover the truth if she ever wants to see her fiancé alive again.

The One You Love is a fast-paced mystery, full of twists and turns, following in the tradition of writers such as Robert Galbraith, Harlan Coben and Linwood Barclay.

Since July 2011 the self-published version of the novel has been downloaded over 3 million times, spent a full month at number 1 in the UK Kindle free download chart, reached number 23 of the UK Kindle paid chart, and topped the US Kindle free download chart. It has also been number 1 on the UK iBookstore free crime and thriller chart for long periods, as well as being featured as a “Breakout Book” in the US, UK and Ireland iBookstores in 2013.